Due to COVID-19 here at Homes by Krista, we’re getting a lot of questions from people just like you and they’re wondering what’s going to happen with the real estate market. Another common question that we’re getting is, is what’s going on now going to be like what happened in the 2008 housing market crash. If you look at the annual home price appreciation six years leading up to the 2008 crash from 2000 to 2005, we saw an increase from 6.5% to 12.5%, which is significant. But if you look at the annual appreciation from six years prior to now, from 2014 to 2019, home price appreciation only range from about 4.4% to 6.4%, which is nowhere near the high levels of appreciation we saw prior to the crash in 2008. Really the highest year in the last six years is not even equal to the lowest year leading up to the housing crash, meaning we haven’t had aggressive levels of appreciation over the past six years. It’s been more normal.

Back in the crash in 2007, we had 8.2 months of supply in the market of inventory of homes. And we know that having any more inventory that it’s above six months puts us in a buyer’s market. And now, currently, as of today, we only have 3.1 months of inventory, which means that we are still in a seller’s market. Today’s consumers are treating equity very, very differently today. And now, today, 53.8% of homes have at least 50% of equity. In 2008, homes were leveraged to the till and people owned more than they actually were worth. So they were walking away from their homes. But today, when people have so much equity in their homes, they are not going to walk away.

Lastly, according to Zillow and National Association of Realtors, in 2008, the percentage of median income needed to purchase a home was 25.4% of a household income was needed to actually qualify for a mortgage. And today only 14.8% of household income is actually needed to pay for a mortgage and qualify. Again, very different today than 2008. So if we look at all the things and compare them from 2008 to today, most of the factors that led up to the crash in 2008 just don’t exist today. However, one thing that is different today from 2008 was that unemployment rate was only 13.2% then, and now, as of today, we’re at a 20.6% unemployment rate. So, that’s obviously going to have a negative impact on the economy.

However, slowly as the pandemic isolation and social distancing start to ease up, the hope is that people start to go back to their jobs. So I’m not saying what will or will not happen in the housing market, but most of the factors contributing to the 2008 crash are just not prevalent right now today. And I’m not giving my opinion, I’m just stating what experts are saying and I thought it’d be helpful to you and be of service to you. So as always, reach out to us here at Homes by Krista with any questions, concerns, or comments. We are here to help you navigate through these crazy, crazy times. 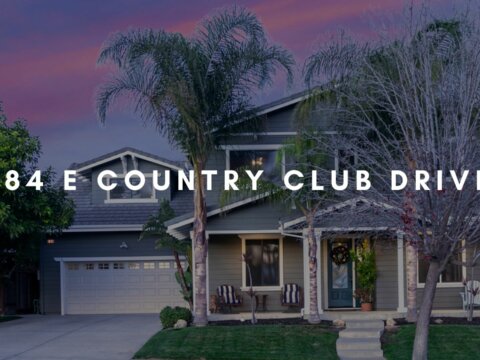 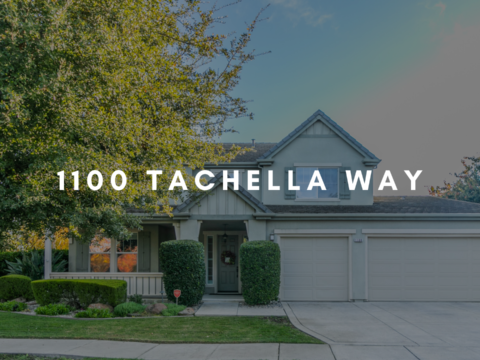 Gorgeous Two-Story Home for Sale in Brentwood with Whimsical Backyard 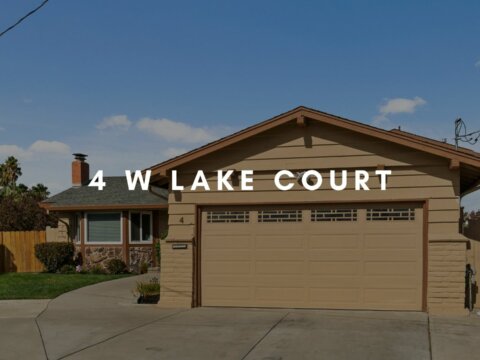 Spacious Single-Story Home in the Heart of Antioch