In today’s segment, we’re going to be talking about what is happening with prices and inventory, both locally and also throughout the nation. We’re first going to start with local and we’re going to focus on Brentwood because Brentwood is sort of the center between Oakley, Antioch and Discovery Bay. We’re kind of right in the middle, so… And also the numbers that we’re discussing locally are indicative of the surrounding cities, okay? So first let’s take a look right here. You can see the number of listings as of January 2016. The inventory is increasing rapidly, and I’m going to show you something that’s going to kind of surprise you. So from January… In January of 2016, there were 90 homes that were active on the MLS, all right? That is very, very low, low inventory. And the buyer demand is still been high. As of the end of June, we had 148 homes that are active on the MLS.

What does that mean? That means that the supply is coming up, okay? Look at the statistic from today. As of today on the MLS, this is for Brentwood, we have 186 homes on the market in Brentwood. So we went from 148 homes active to 186 homes active on the MLS, okay? So inventory is coming up, that means it’s rising, there’s more for buyers to choose from. That means we might be seeing properties sit a little bit longer and maybe have some price reductions. So let’s take a look and see if that’s what’s happening due to the increase of inventory locally.

Okay, so this is what this is from May to June showing what’s been happening. And again, we’re seeing that from June until July, prices have gone up. We don’t have July’s statistics yet. We’ll have that next month. So if you look at the pending, we see that there are more properties pending in May, okay, and there are fewer properties pending in June. And we also are seeing that through the medium price range, that the prices have gone down. They were at almost 550 and now they’re just under 525 is what they’re pending at.

Now you can see the sold properties because things that have sold in June, right, went pending in April and May. So we’re seeing that is just about the same, no difference there. And then as far as the new properties, again you’re seeing that we have more new inventory as you can see on this graph coming up. Okay, so it does show inventory is increasing locally and the prices have dropped a little bit and there are fewer properties that are pending as of right now. Now let’s talk about what’s happening throughout the nation and this is a study from the National Association of Realtors and it was done at the end of June, from June 2016, all right?

So they take realtors throughout the nation, they question them. They also take data and statistics and that, so they came up with these graphs. It’s showing that in May, we had a 0.9% lack of housing. So the housing supply was at a negative. We are decreasing in the housing supply. That means that we don’t have as many listings that are on the market, okay? Which means again, that the buyers aren’t going anywhere. What’s happening because of this, the lack of housing supply, it’s slowing down sales a little bit and you’re seeing headlines throughout the nation saying, “Oh, we’re, we’re slowing down. The market’s crashing again, or something’s you know… It’s happening all over.” Well, really, if you look at it, let’s take a look at what’s really happening throughout the nation.

But now let’s look again at the buyer traffic. This now shows buyer traffic at the same exact time. And you can see again, this is from the National Association of Realtors, I’m not making up these numbers, it’s not coming from me. And you can see the buyer traffic is very strong. If you’re looking at the areas, especially in this area and back where we are in California, we have a very strong buyer traffic. So we have strong buyer traffic, which means they’re out there, they’re looking, but we have low seller traffic, which means that we have low inventory, which means hopefully that the prices will continue to go up. And honestly, interest rates right now are at historical lows so it’s a really, really great time to buy. And it also might be a very good time to sell due to the fact that many homeowners throughout the United States have a lot more equity than they really believe. And I have a chart to show you on that through my next video.

So this is why all of a sudden you’ve been seeing some headlines across the United States that are saying the market is slowing all of a sudden. So if you look at this, this study is the Pending Home Sales Report, again from the National Association of Realtors and you can see that it continues to go up in 2014, even more so in 2015. We had a slight, slight dip right here in 2016 but again, we believe, and the experts believe that the reason why that dip is because the inventory is low. If you look back at this graph, right, what are we seeing? We’re saying that the inventory is 9.66% below what it should be. So we’re at 9.6 lack of inventory and that’s why you’re seeing that dip, okay? So don’t stress and think that the market’s crashing again, there are other reasons for it and people kind of like to take things out of proportion sometimes.

For example, the Joint Center for Housing Studies at Harvard University, said, “The stock of existing homes for sale declined 1.9% last year, to 2.1 million units. Supply stood at 4.8 months, making 2015 the fourth consecutive year that inventories held below the six-month level, the conventional measure of a balanced market.” Remember, if you have six months of inventory, that is considered a balanced market. We right now are at 4.8 months inventory across the United States, but in Brentwood, that inventory is even lower. Even though our housing, the numbers are increasing, I believe I did it and it was 2.86 or 2.9, somewhere around there as far as… We have about 2.9 months of inventory right now, but again, that’s increased almost 1% from what it was last month, all right?

So what does this tell us? This tells us according to this information that you’re seeing here… Again, it’s not information that I’m making up, I’m getting it from really reliable sources. It’s showing that we have high buyer demand, still, the traffic is still out there. We have low seller traffic, which means we have a lack of inventory. And we’re seeing locally right here in Brentwood, that right now the pending sales have decreased a little bit. Again, that could be due to not as many sellers are out there.

So why might there right now be a decrease? I personally think it’s because we are on a different school system and at the end of May, everyone is getting ready to go to graduate and there are parties and because everyone’s excited and then June and July, they have a very short six-week break, right? So I noticed that realtors kind of disappear and everyone’s on vacation and they’re trying to get as much in as possible to buyers and sellers as they can during that holiday. So maybe in this area, it might not be the very best time to sell, especially if you look at the graph. If you look at this graph, which shows that in January there were only 90 listings, right, as compared to 148 in June. Although the good news is, is that from January until June, we have increased in our sales, okay?

So if you have any other questions, there’s any topic at all that you are interested in, please do me a favor and send me an email or put it on Facebook. I want to answer your questions and be your resource to any real estate related questions that you might have. And I want to put a shout out to Trina from Salon Vitour, she actually did my hair today. I got my hair done, and so somebody made a comment that my hair was looking kind of shabby, so I said, “Trina, do my hair.” So thank you Trina. Anyways, you guys have a really great day and I appreciate you watching and tune in for more. 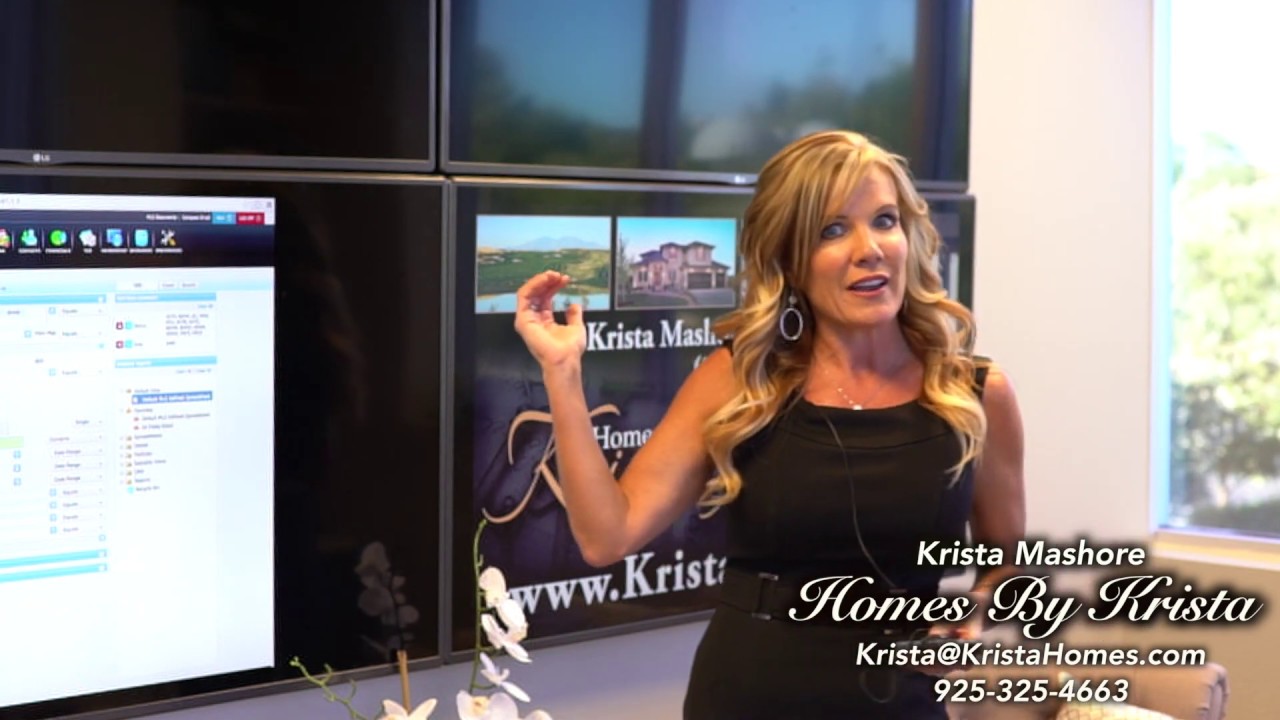 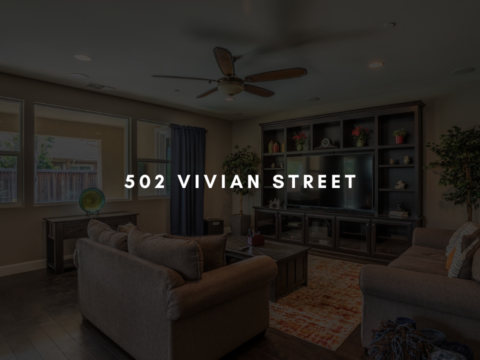 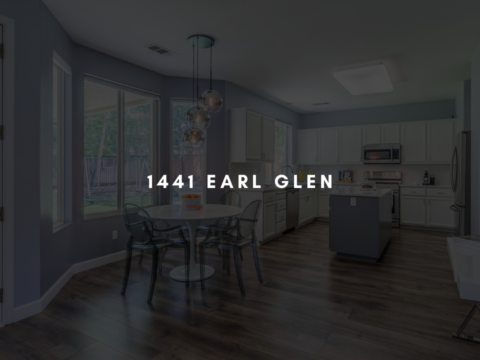