Again, lots of talk about the recession. The yield curve has inverted. If you’re not sure what that is, look it up. But over the last 50 years, when the yield curve inverts, it’s one of the most consistent recession indicators. That, coupled with the stock market dropping 800 points in August and bouncing up and down since it has caused a lot of talk about a session being closer than we thought.

So as we think about a recession and how it relates to the housing market, we need to look at that kind of factor. With $6.3 billion in equity in homes, homeowners aren’t going to bail out. Also, according to the Urban Institute, over 37% of homes don’t even have a mortgage on them at all.

Let’s see what CoreLogic thinks. They break down their anticipated increase in appreciation. If you look at this graph, all the states, with the exception of Texas, are seeing an increase in appreciation. According to the Home Price Expectation Survey, all of those analysts are also saying that we’re going to see appreciation between the next two and four years depending on how each one of the organizations actually makes their predictions.

The reason I felt it was super important to talk about this is because with all the hype of a recession, we need to truly know what that means about the housing market and not let our fear of what happened in the last recession control our thoughts and emotions about what we should or shouldn’t be doing regarding housing. As Ali Wolf, the Director of Economic Research, says, “As people having PTSD from the last time, they are still afraid of buying at the wrong time,” but we need to know the difference between 2008 and now.

Also, let’s look at what Jeff Tucker, Zillow’s Economist, states. “The housing crash during the great recession left a lasting impression. But as we look ahead to the next recession, it’s important to recognize how unusual the conditions were that caused the last one. And what’s different about the housing market today? Rather than an abundance of homes, we have a shortage of new homes supply. Rather than risky homeowners taking on adjustable-rate mortgages, we have buyers with sterling credit scores taking out predictable 30-year fixed-rate mortgages. The housing market is simply much less risky than it was 15 years ago.”

So the bottom line, everyone, is that we’re in a totally different time and many of the economic indicators, as well as how easy it was to get a loan and the types of loans that were actually available back in the last crash, are totally different. So let’s not make this something that it isn’t. In fact, I just recently purchased a home myself in the past 90 days. And obviously I wouldn’t have done that if I thought the housing market was going to crash beneath our feet.

I just feel it’s so important that we know the facts. And many times the media is not telling us everything. And they love to get all the negative media out there and get us all hyped up. So please do me a favor. Reach out to us at Homes by Krista. We want to help be the knowledge base. And remember, when you do what you love, people love what you do. Make it a great home selling and buying day! 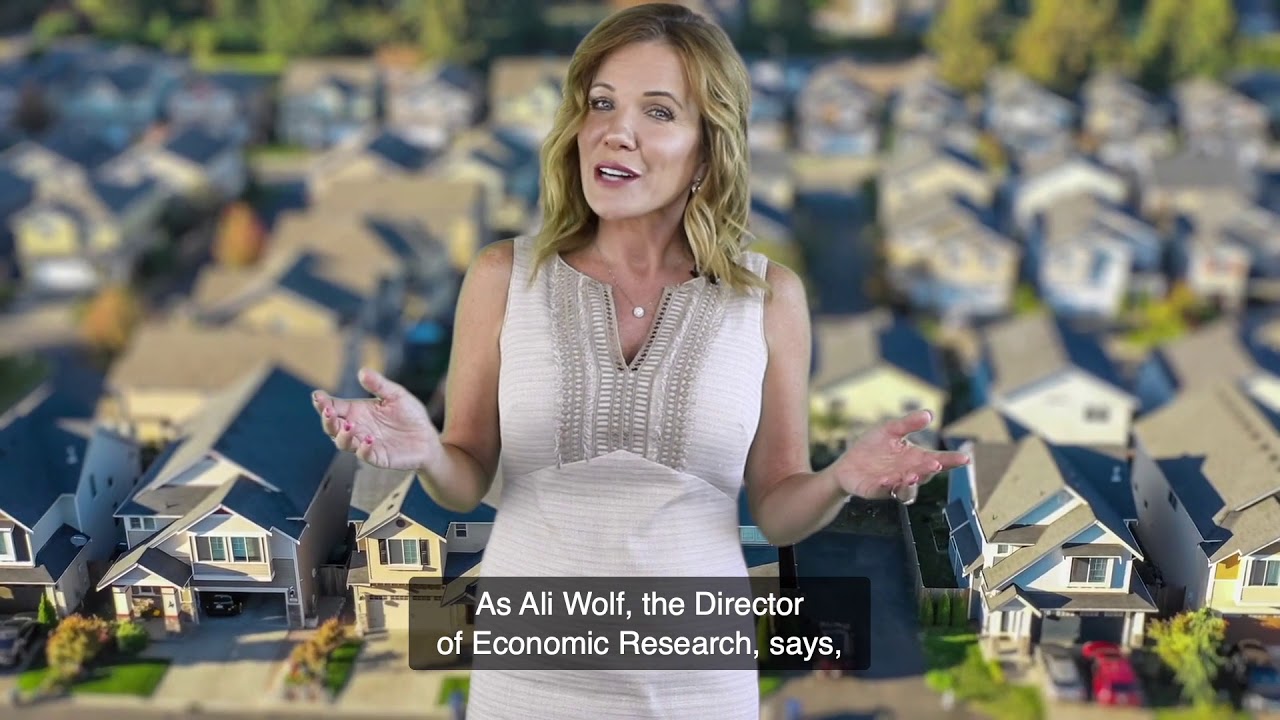 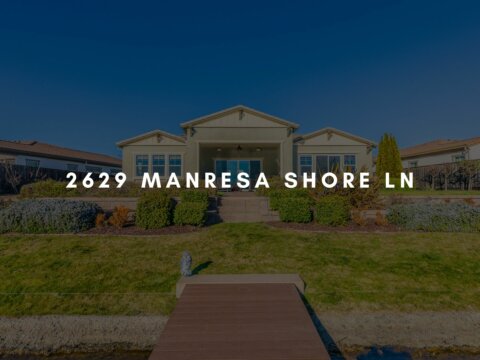 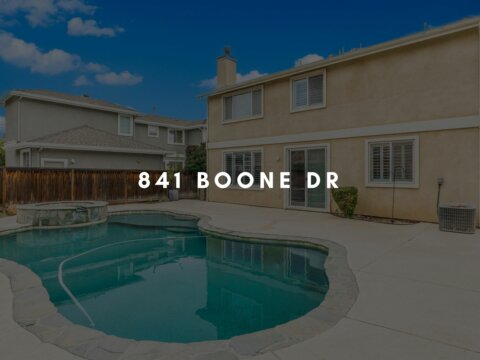 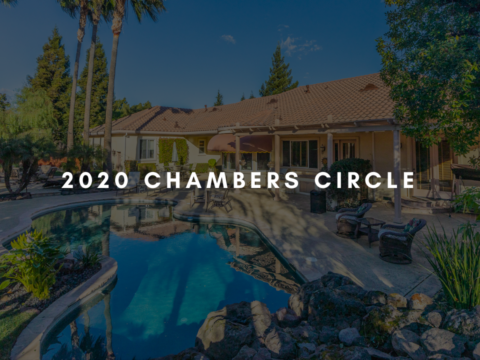